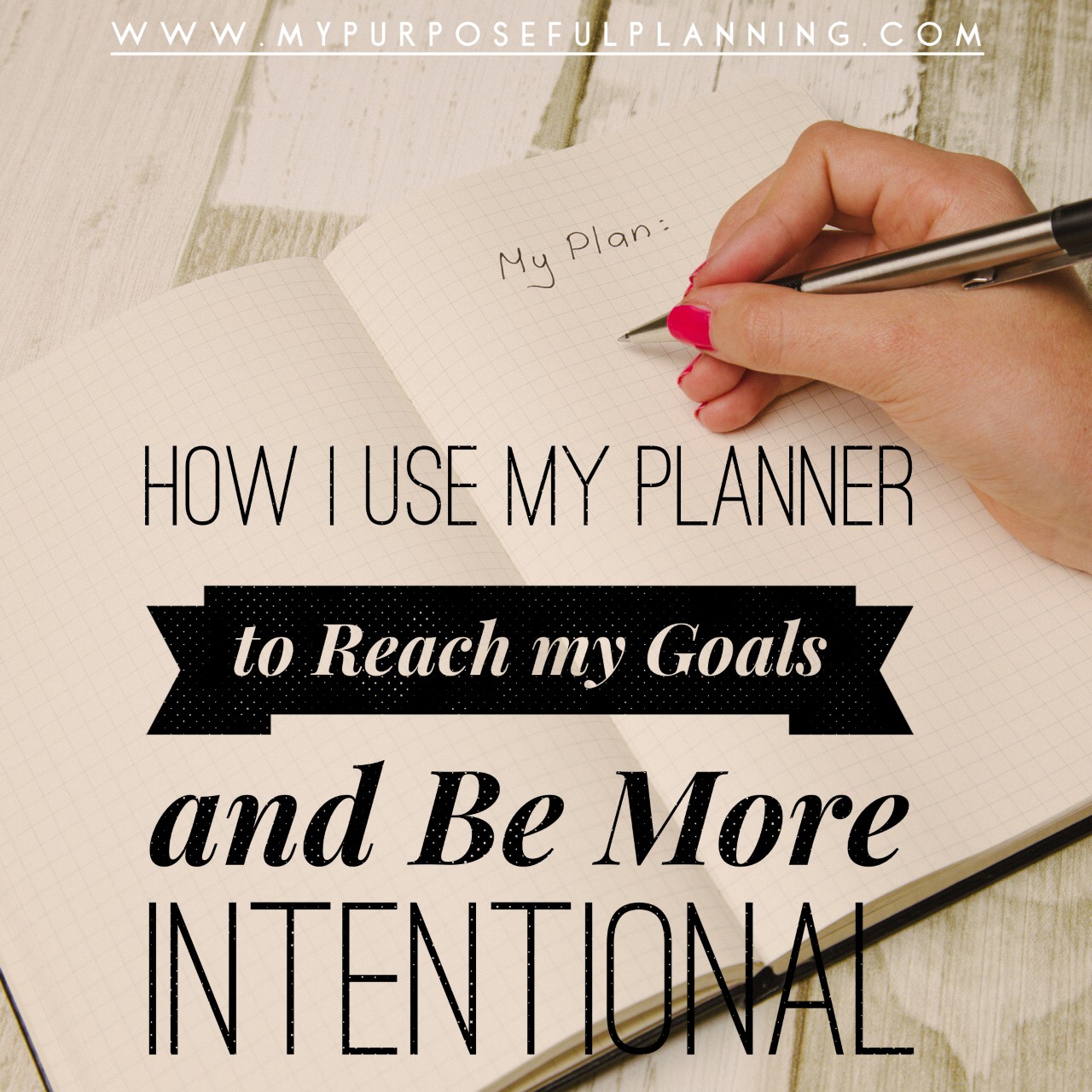 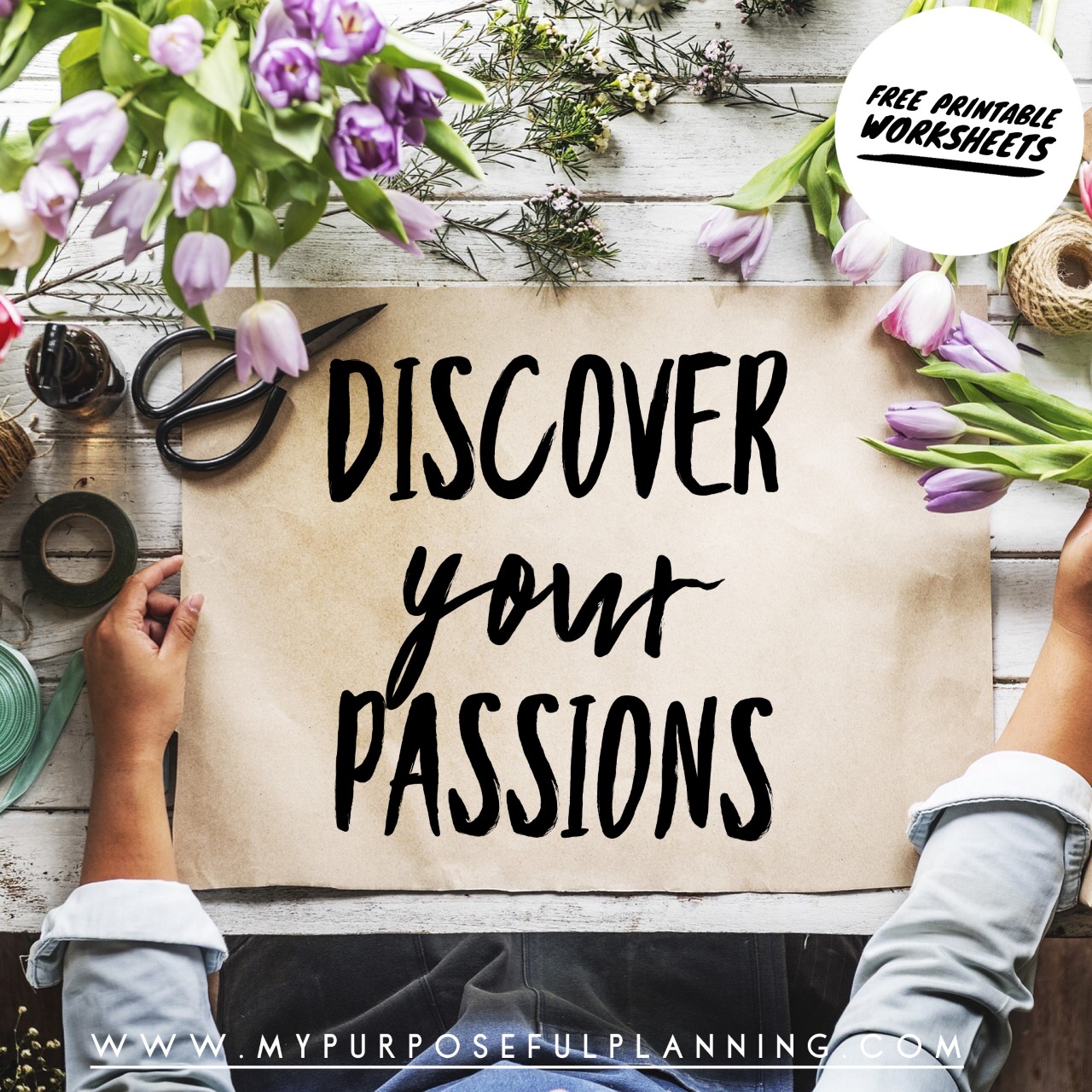 Earlier this week I posted about this season of waiting that we have been in. You can read that post here. That particular season is coming to an end now. There is relief, and soon there will be closure as well. And then after that I hope I will be able to see some good in all of this and know why it had to happen this way.

Early in November, we were surprised to find out that we were expecting baby #4 in our family. It was a big surprise for us, and honestly it took me a week or two for that shock to wear off. But we got excited and just knew that God would provide what we needed for this baby, and it would all be under control. We rested in that and started to feel joy. He loves us. We can trust Him.

For whatever reason, we didn’t feel like we should really share our exciting news with the general public, but we did tell our families over Thanksgiving. The week after Thanksgiving, I had a small complication, and I texted my midwife who suggested I go get some bloodwork done and have an ultrasound. I scheduled it, even though all of the issues had already seemed to resolve themselves.

The doctor I saw said that some of this is just normal sometimes and not always a reason to worry. We scheduled an ultrasound for the following day. The morning of the ultrasound I woke up feeling fearful. Ironically, I had a post on fears scheduled in my blog series on Fervent Prayer. I reread the post and wrote down four of the scriptures on my daily planner page to meditate on throughout the day. I decided not to be fearful, and to instead be hopeful. I really thought it was going to be a good visit and ultrasound.

On the way to the ultrasound, I worshipped and sang in my car. I went through my Spotify playlist and listened to songs like “Not Today” by Hillsong United and “Oceans/You Make Me Brave” by Caleb & Kelsey. I purposefully skipped through songs like “Even When It Hurts” by Hillsong United and “It is Well” by Kristene DiMarco, Bethel. I just wanted to remain hopeful. I consciously decided not to sing those songs before my appointment because I wanted to stay hopeful and positive – not neutral.

But I also do remember thinking – if something goes wrong, I will be okay and get through this. I’ve grown so much spiritually this past year, and it’s because of all of the trials I’ve had to face. Now that I’m on the other side, I’m thankful for each one. I’m glad I’m not the same person I was a year ago. I’m glad God has used those things to grow me. I’m glad I have surrendered and been obedient to hard things He has called me to do – like share my story. But honestly – I didn’t want this to be another trial for me. Maybe I just didn’t want to grow anymore. This is where it stops. Okay, I’ve had enough God. I’m good. Good things. Good news now. Positive. Happiness. Joy. Faith. I want a happy, faithful story or trust and surrender for God to provide – not another trial or thing to walk through, not loss.

On the screen of the ultrasound, all I saw was grey with a blob of empty space. The ultrasound tech said that the gestational sac was there which is a definite sign of pregnancy, but no fetal pole was visible yet. I probed her further for her to tell me reasons this could be, although I knew she really couldn’t say. She said it could be that I’m not as far along as we originally thought (8 weeks) or that the baby just wasn’t developing like it should.

I left and felt like I didn’t have any of the answers I was looking for when I went in. I didn’t know what I was feeling, but it  felt shaky. Unstable. I texted Justin that I didn’t have any answers, but I knew he was about to start coaching his class. Emotions overwhelmed me, and I just cried. He called, and I couldn’t answer the phone right away. I didn’t know what I was feeling or what was even happening. Should I still be hopeful, or should I be realistic? It felt like I just received news that I had miscarried, but I couldn’t even say that because I didn’t even see a baby on that screen. I called Justin back when I could.

When I got off the phone, I turned the music up in my car and the words, “I believe in you. You’re the God of miracles” was playing from Kari Jobe’s CD, The Garden. I soaked them in and proclaimed them. As I did, the tears began to fall again, but this time in worship and complete surrender, the thing I was lacking before my appointment. My pastor called me and prayed with me. He reminded me that I am a woman of big faith, and I held on to those words. Yes, I am. And from that moment I made the decision to have faith over fear and to pray for God to work a miracle with this baby.

A nurse called me when I got home, and she said all of the same things that the ultrasound tech had told me. She also told me that I had a subchorionic hematoma, which means there is some fluid around the sac. This put me at high risk – higher risk of having a miscarriage. She told me to take it easy. She said we’d have our regular appointment next week and schedule a follow-up ultrasound closer to two weeks. As I hung up the phone, I was mindful – She said higher risk, but she didn’t say I was having a miscarriage. She seemed positive, so I will stay positive too. The next afternoon the nurse called back and told me that my levels of a certain hormone were really low and that I would need to start taking a supplement prescription for that right away or that my chances of miscarriage were even greater. So we went and got that prescription filled.

We just waited and prayed and believed God for a miracle. At my next appointment, I asked all the questions of whether I should be expecting to have a miscarriage, and he didn’t seem to think so. He asked me all the questions about dates and seemed to think I just wasn’t as far along. My follow-up ultrasound would tell more. With that, Justin came with me. We saw the same thing as I had seen on my previous ultrasound. The ultrasound tech said that I was measuring 5 1/2 weeks. I was thinking I was 9 1/2 weeks, originally so that’s quite a big difference. We looked at the calendar to see if that is even scientifically possible and tried to remain hopeful. We guessed that it was with my timing being irregular and with the super early response pregnancy tests that are on the market today, but we really didn’t know.

We talked and kind of decided that we would like to wait longer before we did another ultrasound or any follow-ups. If it’s possible that we really aren’t as far along, then we should really just wait. After all, we’d never had an early ultrasound with any of our other pregnancies, and things were just fine. We were having no signs of a miscarriage, so waiting just seemed like the thing to do.

I expected the doctor or nurse to call me on Monday with a report from the ultrasound, but they didn’t so I went to my scheduled appointment on Tuesday. He said, “I’m trying to think of any possible reason to not call this a miscarriage.” But he couldn’t find a good reason that it was possible for this to progress as a healthy pregnancy. He compared the two ultrasounds, and said that the sac had even gotten smaller in size between the two, which shouldn’t be happening with a normal pregnancy. He said the problem is that my body still thinks I am pregnant and hasn’t realized yet that the baby has not developed. The longer it goes, the harder a miscarriage will be. He gave me some options as far as how to proceed. I told him I would discuss it with my husband and let him know what we decided to do.

So this is something, although we never would have have wished or hoped for this to happen, we did know that it was a possibility for weeks. I feel like the waiting helped me to go ahead and emotionally and mentally prepare for it even though we waited and prayed against it. That waiting and confusion has been the hardest part so far. I had a good cry on the way home, but I know that I will be okay. This is a part of my story, our story. And something good will come from it. It is well.

Keep us in your prayers, if you will. I don’t really know what to expect, emotionally. I know it will be hard, at times. The last thing I want is for me to be numb of emotions as I have been in the past. I do not want to keep things bottled up. I don’t have to be secretive or deal with it alone. I pray that I am able to experience emotions as I should and process them and deal with them in a healthy and positive way. I pray to be healed and whole and new. I want God to use this hard time and use me because of it.
Thank you for your thoughts and your prayers.